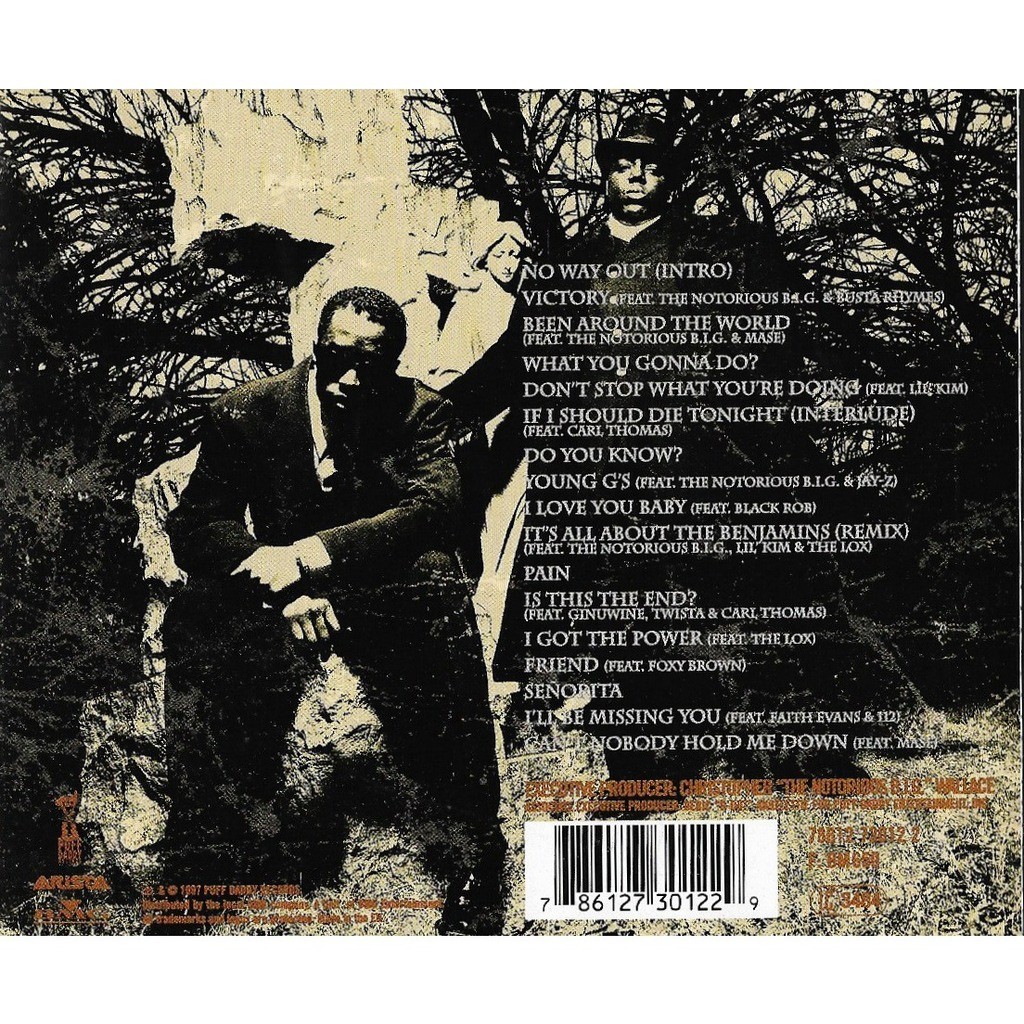 On This Day 21 years ago TODAY, Puffy released his debut album, ‘No Way Out’!

No Way Out is the debut studio album by American rapper Puff Daddy. The album’s crediting of “The Family” references the guest appearances from his label-mates and other artists, where Puff Daddy initially gained recognition through his public image and work as a producer for Bad Boy.

Puff Daddy worked extensively with The Notorious B.I.G. and The Hitmen when creating the album, which saw a change in direction following the former’s shooting and death a few months prior to release. This greatly affected Puff Daddy, which he expands upon on the album with a combination of aggressive and introspective lyrics, as well as with raw production to convey his varying emotional state before and after his friend’s death. Additional production was provided by Rashad Smith and Jaz-O, while the album contains features from The Notorious B.I.G., Busta Rhymes, Mase, Lil’ Kim, Carl Thomas, Jay-Z, Black Rob, The LOX, Ginuwine, Twista, Foxy Brown, Faith Evans, and 112.

No Way Out saw significant commercial success, debuting at number one on the Billboard 200, selling over 561,000 copies in its first week of sales. The album’s singles also saw commercial success, namely with “I’ll Be Missing You”, which became a worldwide hit, and the first rap song to debut at number one on the Billboard Hot 100. “Can’t Nobody Hold Me Down” also peaked at number one, while “It’s All About the Benjamins” and “Been Around the World” reached number two. The album also saw widespread critical success, with Puff Daddy being nominated for five awards at the 40th Grammy Awards, winning the Grammy Award for Best Rap Album. It remains Puff Daddy’s best selling album, with over 7 million copies sold in the United States, and is considered a classic rap album.

The Gamutt talks to Swizz Beatz!

‘Black Is King’-A film by Beyonce

“This Is America” Childish Gambino